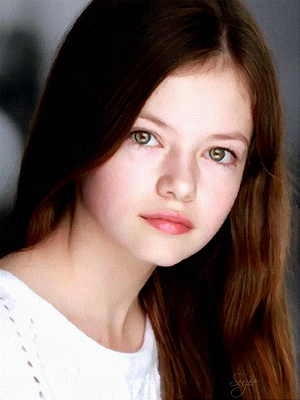 Emotional Description of Persona:
She can be described as emotionally volatile but then what preteen girl wouldn't be. She is active and happy for the most part but her moods can turn black in a moment. Her mother usually just uses humor to get her through the worst parts.

History of Persona:
Kielya was born in a northern weyr and thought to be the daughter of her gold rider mother Cyradis and her then bronze weyrmate. But her coloring and personality are far different and over time her mother realized the girls father was a different bronzerider entirely.

Kielya moved with her mother when she came to Dolphin Cove Weyr and there met her new foster mother. When her mother weyrmated again, it was to a tall brownrider that Kielya liked very much. To her he became the father she needed and loves. She also acquired a new brother and sister to compliment the ones she already had.

She's good at her lessons and tries very hard in class.

She was informed that her blood-father was one of the Wingleaders at Dolphin Cove and she began to visit with him from time to time.

He told great stories and she had fun with D'hol when he's around but it's K'deren she runs to when her life turns upside down.

Her da has become the Weyrleader at the new Barrier Lake Weyrhold, so she doesn't see him as much but they still spend time together.

Peeps, Blue Firelizard: aged 3, hatched m9 d3
Peeps is a smallish blue firelizard. He is a medium sapphire color and can seem to sneak around the Weyr to pop up at the oddest times.

He's just a little goofy and just the way his person giggles when he is silly makes him more likely to pull a stunt like falling off the couch.

He likes to sleep on her pillow or at least near her head and leaves her presents there. He has learned she prefers rocks and seashells to fish.