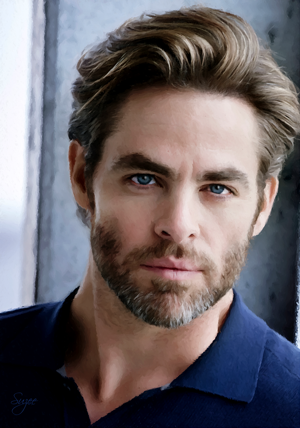 Physical Description of Persona:
J'lor is tall at 6' and well muscled, at times he seems a bit too slim but it is all muscle. He has dark blond/brown hair is graying in his beard when he isn't clean shaven. His eyes are blue and he wears his well-earned gray hairs with pride. He is tanned from the outdoor life of a Dragonrider.

Emotional Description of Persona:
J'lor has always been quite competent at his job. Both as a wingrider and a Mindhealer. He is well organized both in his mind and his life. He is a bit private with those around him and though he has had a couple of weyrmates over the years he has never fully opened himself up to them, opting instead to throw himself into his work. He is a loyal friend and cares deeply though he might not always show it. He is quite deep and enjoys music a great deal. He loves children even though he's never had any of his own.

History of Persona:
Son of a pair of Dragonriders Jeralor was raised as any child of the Weyr with love and compassion by his foster mother. His parents also gave him love though they didn't stay together long they did provide him with a brother.

At the usual age, he apprenticed to the Healers and thought of going to the Hall to study but found his draw to dragons was too great. He Stood periodically and figured if he never Impressed he would make Healing his life's work. He is quite insightful and seemed to understand those around him so well, it wasn't surprising that when he made Journeyman he was nudged in the direction of Mind-healing. Is anyone surprised that people like to talk to him and forget his second profession as they ask his advice?

He was as surprised as everyone else when at the age of 20 a beautiful sapphire dragonet plopped down in front of him telling him it was time for him to be fed. It's often remarked that his eyes and his dragon's hide are the same color.

Dragon's Name: Luruth
Dragon's Age: 13
Dragon's Colour: Blue
Description of Dragon:
Luruth is your ordinary blue dragon, proportioned beautifully with powerful hind legs and long tapering wings and a long powerful tail that allows for quick changes in direction during threadfall. He it maybe a bit bigger than the average blue.

The blue dragon has a quick wit and enjoys light banter with his rider. Even if he's a bit forgetful, if given the chance Luruth will tease his rider without mercy, but when it comes right down to it the blue lug would do anything for his rider and loves him without measure.